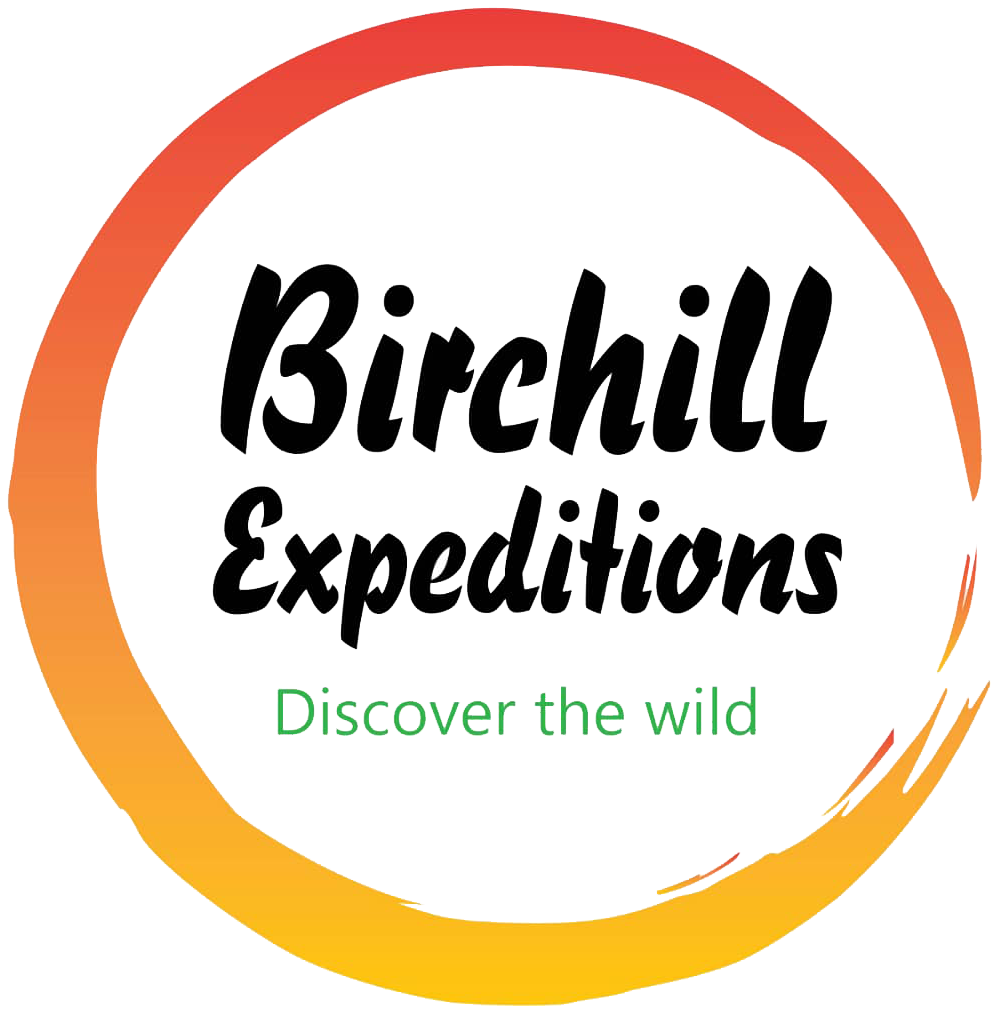 PLAN YOUR OWN TOUR

The word ‘safari’ means ‘journey’ in the language of the Swahili people of East Africa. It is, therefore, fitting that the birthplace of the safari should also boast among the very best game-viewing experiences on the continent.

The most majestic of these is the annual Great Migration of wildebeest and zebra, thundering in their thousands across the grassy plains of the Maasai Mara in Kenya and the Serengeti in Tanzania. The time and route of the Great Migration varies from year to year – depending on the rains. Top-notch game-viewing isn’t all these countries have going for them. Just off the coast of Tanzania – surrounded by the warm Indian Ocean – you’ll find Zanzibar, one of the world’s best beach retreats.

Less-popular among tourists, but no less magical, Uganda and Rwanda are probably Africa’s best-kept secrets. This is the land of gorillas and chimpanzees, and thrilling primate-tracking safaris are offered in both countries. The world’s last remaining population of endangered mountain gorillas can be found among the bamboo and woodlands of Uganda’s Bwindi Impenetrable Forest and Rwanda’s Volcanoes National Park. Cheeky chimpanzees clamber through the trees of the Kibale forest in Uganda and Nyungwe Forest National Park in Rwanda.